New Delhi, 18th Sept: Delhi FC emerged as the champions of the Football Delhi Futsal league 2021 after defeating Eves SC by 6-3 in the final match played on 17th September at the Indira Gandhi Stadium, New Delhi.

On the day of the finals, an exhibition match was also played between Delhi Red & Delhi Blue, in which committee members of Football Delhi participated.

Football Delhi Futsal League 2021-22 began on September 14th with the participation from 20 clubs involving more than 240 players. The league was organized at the Indira Gandhi Stadium , New Delhi and saw a whopping 190 goals being scored.

Delhi FC by being the Futsal champion club of Delhi will have the honour to participate in the AIFF National Futsal Championship in November 2021. 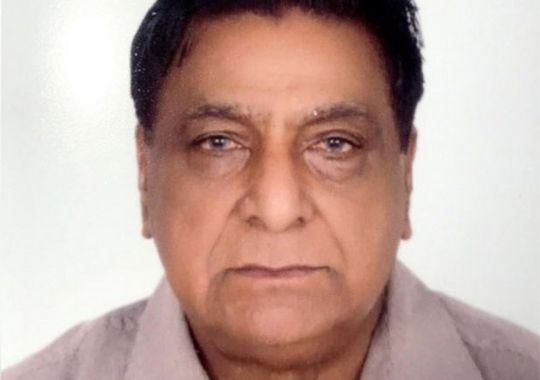 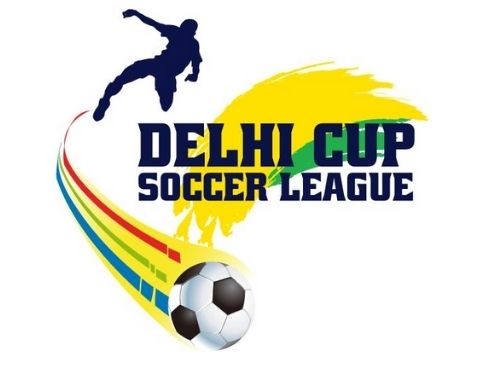 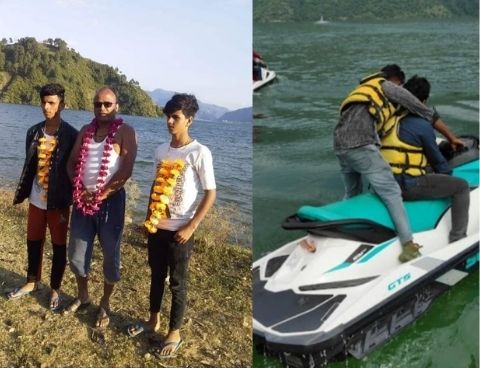 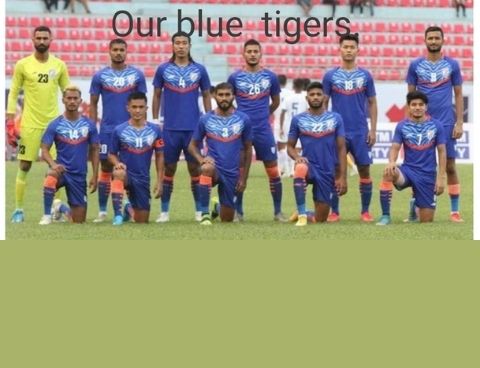 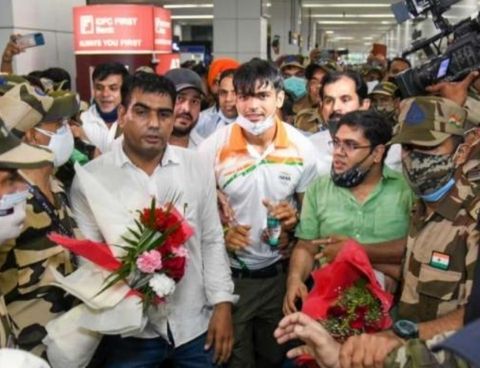